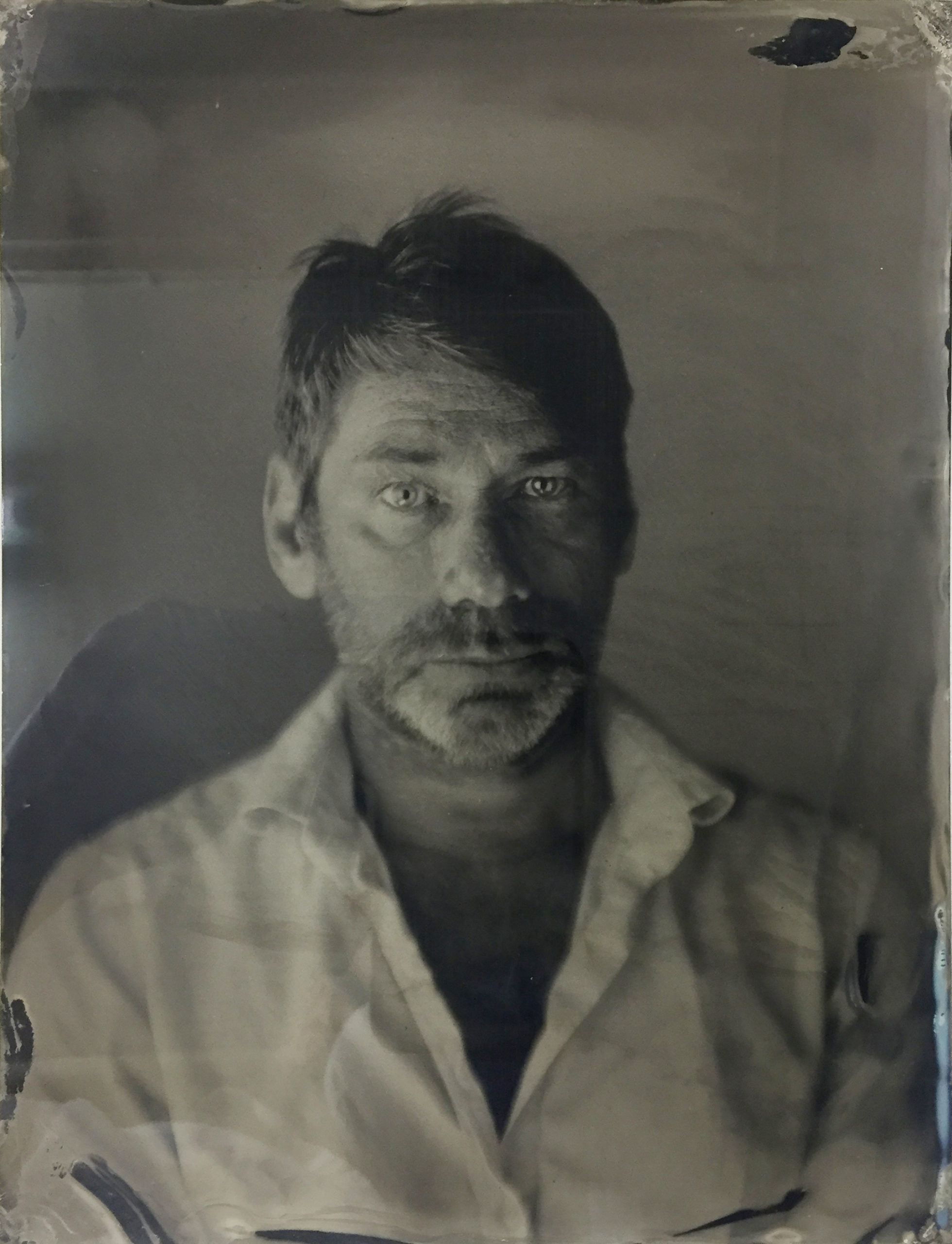 Mat Collishaw makes work that envelops the viewer in a twilight world poised between the alluring and the revolting, the familiar and the shocking, the poetic and the morbid. With a visual language that embraces diverse media, the beauty of Collishaw’s work is compelling – seductive, captivating, hypnotic – yet repelling as we perceive the darker fantasies within. A repulsion triggered not by what we see, but by our innate response to it. Something between beautiful and abject.

Pornography, the crucifixion, gleaming fairies, syphilitic child prostitutes, bestiality, bondage, addiction, religion, exaltation and despair, even the final hours of a death-row inmate. There is seemingly no taboo left unbroken, no dark corner Collishaw is unwilling to explore – and yet, the work is utterly romantic, exquisitely beautiful, an expression of Collishaw’s wish to “create images that are awe-inspiring”. The forbidden has always fascinated Collishaw: “I am fuelled by things in my past which were suppressed or held at a distance, which have generated some form of hunger to make my work.” Hardly surprising then, that themes such as stifled sexual desire, brutal and perverse lust, the power of media imagery and the concept of divinity recur throughout his oeuvre.

What is surprising, startling even, is the tenderness and ecstasy – the almost sublime – embodied within the work. “There are mechanisms within us that are primed to respond to all kinds of visual material, leaving us with no real say over what we happen to find stimulating.” Collishaw is interested in imagery’s effect on the subliminal, and explores this by making the vile desirable, the repulsive inviting, whilst discretely positioning himself within art-history through his reference to old masters and contemporary dialogues, as in his work The End of Innocence (a digital recreation of Francis Bacon’s painting of Velasquez’s Pope Innocent X) or his questioning of Victorian morals and ideals, executed with 21st century technology.

Collishaw’s interest in the Victorians is no coincidence: 19th century Britain viewed itself in the light of scientific progress and empirical sobriety. An age inhabited by educated and prosaic people. In retrospect however, child prostitution, poverty, perversion and a collective blood-lust ran parallel to what was deemed an enlightened age. Collishaw references the Victorian period by simulating its elaborately decorative, romantic style, but he indirectly conjures up that society’s dark side, the corrupt underbelly so pertinent to the present day. He drags our darkest urges into the light – illustrating that humans will never overcome their baser instincts, regardless of aesthetic or scientific advancement. Collishaw has evinced a fascination with the early Victorian machinery used to achieve illusions. Through spectral projections, pioneering modes of photography and zoetropes (which were invented early in the Victorian age as a form of pre-film animation), Collishaw’s work conjures up an awe-inducing ruse.