This project is a « promesse » : like the Phantasmagoria of the 18th century, it is the promise of an encounter with a spectral being that will come to us and will speak with us. 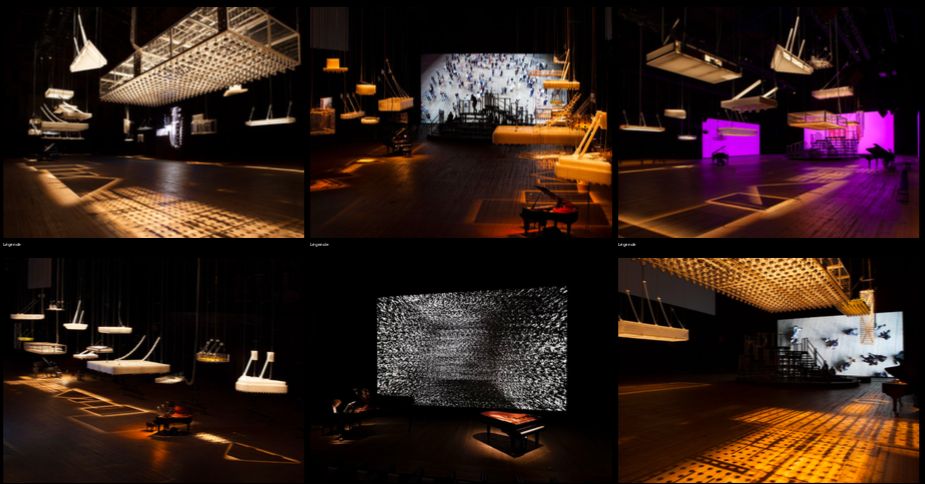 In 2012, acclaimed artist Philippe Parreno conjured up the ghost of Marilyn Monroe through a phantasmagorical séance in a suite at the Waldorf Astoria in New York.
As we enter a new decade, Parreno has set a new challenge: to get an orchestra to play in such a way that what we hear is the sound of a human voice, speaking to us. We hear at first words, then entire sentences. For the musicians, this is a trance inducing ritual… A person is speaking through the orchestra, a creature using human words to talk to us. Our words…
This project is a « promesse » : like the Phantasmagoria of the 18th century, it is the promise of an encounter with a spectral being that will come to us and will speak with us.
Phantasmagoria was a form of theatre that, among other things, used a magic lantern to project illusions of demons and ghosts onto walls, smoke, or semi-transparent screens. In these shows the use of sinister decors, total darkness, auto-suggestive verbal presentation, and sound effects were key elements. The shows started as actual séances in Germany in the late 18th century, and gained popularity throughout Europe, including Britain, in the course of the 19th century.

This is a science fiction project. It is a projection into a future where we have learnt to analyse a human voice and teach a computer (a neuronal network) and then an orchestra to reproduce it using only acoustic instruments.
Still in the early phases of development, this project has brought together a team of researchers, programmers, musicians of the Ensemble Intercontemporain and prominent contemporary composer Marko Nikodijevic. Whilst experiments to decode, score and reproduce the human voice with purely acoustic means get under way, Parreno develops the narrative and dramaturgy of the piece in order to give this extraordinary experiment artistic form, meaning, and value.
The result will be a performance of a new kind entirely, with passages of dialogue between a chorus and the monstrous orchestra as it struggles to find and to impose its voice, forcing us to question the nature of intelligence, speech, and com- munication.
Philippe Parreno will create the frame for this experiment where the visual arts, music, language and science-fiction meet in an unprecedented and unparalleled interaction with the audience. 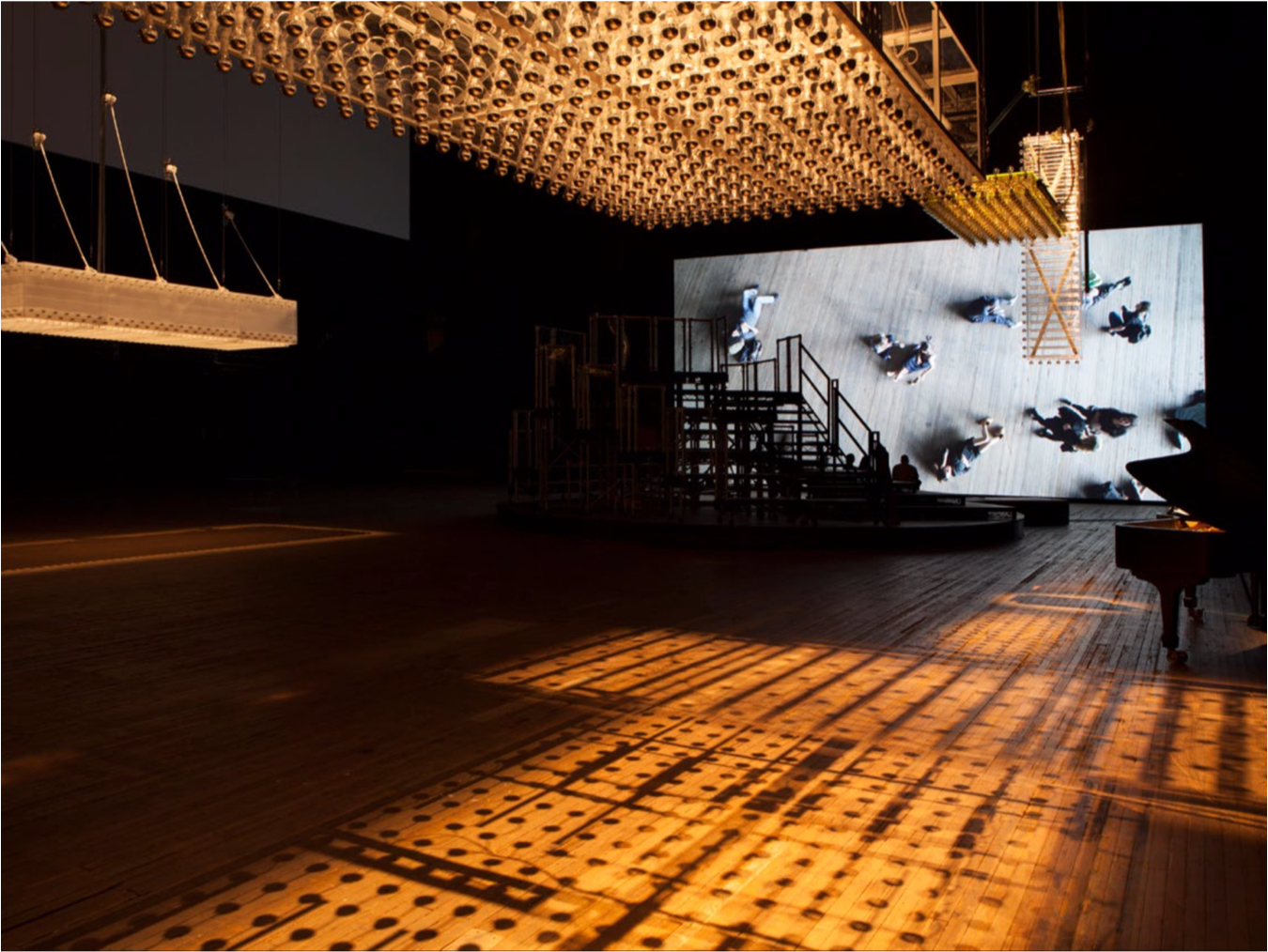